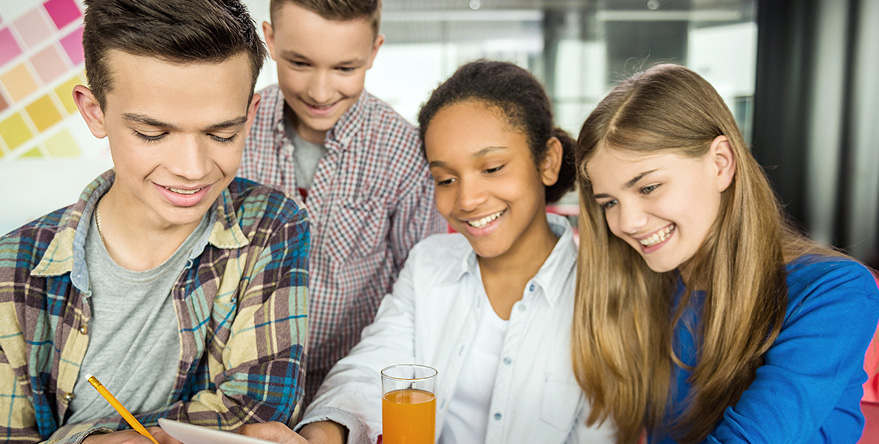 someone's DONATE life today...
You are here: Home - Who We Are 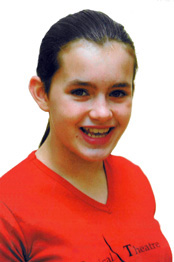 Following the death of our daughter Stacey in 2004, it became clear that there was a lack of support for young people in Shropshire.

Stacey’s Trust was set up to help children and young people who have lost someone special in their lives though bereavement.

We are able to provide information and support through the provision of a group programme.

We know that this is important to help children and young people understand what has happened, so that they can be helped to rebuild their lives by creating an atmosphere in which their grief can be shared.